Giving Out of Poverty 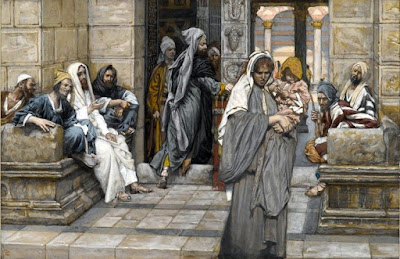