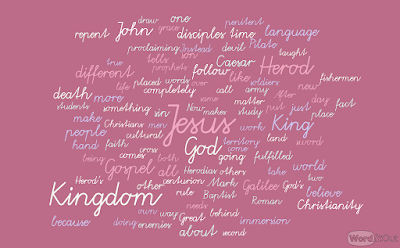 Click here to listen to this sermon. “After John was arrested, Jesus came into Galilee, proclaiming the Gospel of God, and saying, ‘The time is fulfilled, and the kingdom of God is at hand; repent and believe in the Gospel’” (Mark 1:14-15). Grace to you and peace from God our Father and the Lord Jesus Christ! Sometimes the best way to learn something is to just start doing it. That’s the premise behind language immersion, a technique used in bilingual education. Unlike more traditional programs, where the language is taught simply as a subject to be learned, language immersion focuses more on the second language being a tool which is used to immerse the student completely within a variety of subjects. Research has shown that language immersion provides students with overall greater language comprehension and production of the second language in a native-like manner, with greater understanding of the underlying culture as well. It’s one thing to study a language for one class peri
Post a Comment
Read more

Look Who's Talking: Sermon for the Sanctity of Human Life 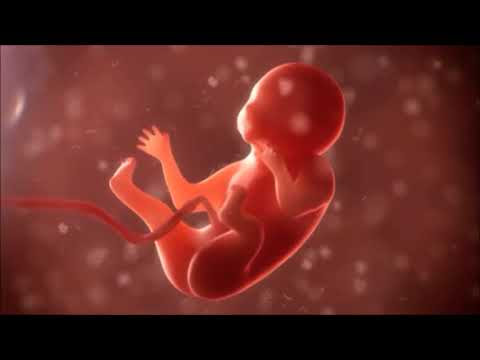 From conception to birth and beyond, all life is beautiful! This video includes visual imagery of sperm meeting egg, zygote, embryo, fetal development and babies doing amazing things during ultrasound including 2D 3D and 4D ultrasound up to birth. truly, #lifeisbeautiful Click here to listen to this sermon. Grace to you and peace from God our Father and the Lord Jesus Christ! Last week, Aimee and I stumbled across Look Who’s Talking , the 1989 romantic comedy, starring John Travolta and Kirstie Allie. Allie plays Mollie, a single woman living in New York City who becomes pregnant during a brief affair and decides to raise her baby as a single mother. Travolta is a cab driver who takes the pregnant woman to the hospital, ends up witnessing her son Mikey’s birth, and then becomes increasingly involved in their lives. Bruce Willis provides the voice-over for Mikey, Mollie’s son, who offers humorous commentary on life from his perspective beginning from conception and going through the f
Post a Comment
Read more

The Voice of the Lord Is over the Waters 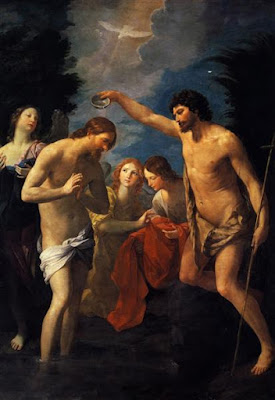 Have You Found Jesus? 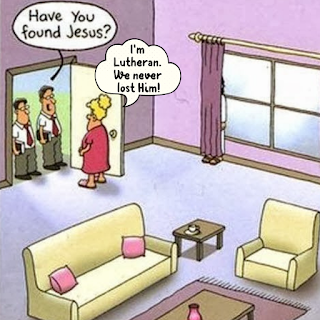 Click here to listen to this sermon. “ And when they had performed everything according to the Law of the Lord, they returned into Galilee, to their own town of Nazareth. And the child grew and became strong, filled with wisdom. And the favor of God was upon Him. “Now His parents went to Jerusalem every year at the Feast of the Passover. And when He was twelve years old, they went up according to custom. And when the feast was ended, as they were returning, the boy Jesus stayed behind in Jerusalem. His parents did not know it, but supposing Him to be in the group they went a day’s journey, but then they began to search for Him among their relatives and acquaintances, and when they did not find Him, they returned to Jerusalem, searching for Him. After three days they found Him in the temple, sitting among the teachers, listening to them and asking them questions. And all who heard Him were amazed at His understanding and His answers. And when His parents saw Him, they were astonished
Post a Comment
Read more

A Lesson in the Art of Dying 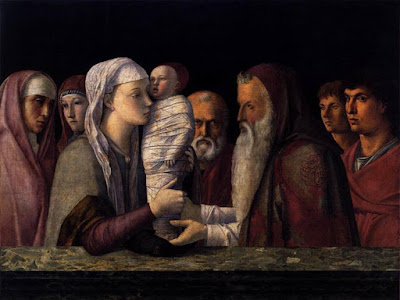 "Presentation at the Temple" by Giovanni Bellini Click here to listen to this sermon. “Now there was a man in Jerusalem, whose name was Simeon, and this man was righteous and devout, waiting for the consolation of Israel, and the Holy Spirit was upon him. And it had been revealed to him by the Holy Spirit that he would not see death before he had seen the Lord’s Christ. And he came in the Spirit into the temple, and when the parents brought in the child Jesus, to do for Him according to the custom of the Law, he took Him up in his arms and blessed God and said, ‘Lord, now You are letting Your servant depart in peace, according to Your word; for my eyes have seen Your salvation that You have prepared in the presence of all peoples, a light for revelation to the Gentiles, and for glory to Your people Israel’” (Luke 2:25-32). Grace to you and peace from God our Father and the Lord Jesus Christ! A man of mystery waits in Jerusalem. We don’t know that much about him. We don’t
Post a Comment
Read more
More posts