- March 01, 2014
Click here to listen to this sermon. Mp3 files are available upon request.


“We ourselves heard this very voice borne from heaven, for we were with Him on the holy mountain. And we have something more sure, the prophetic word, to which you will do well to pay attention as to a lamp shining in a dark place, until the day dawns and the morning star rises in your hearts” (2 Peter 1:18-19).
Grace and peace to you from God our Father and the Lord Jesus Christ! 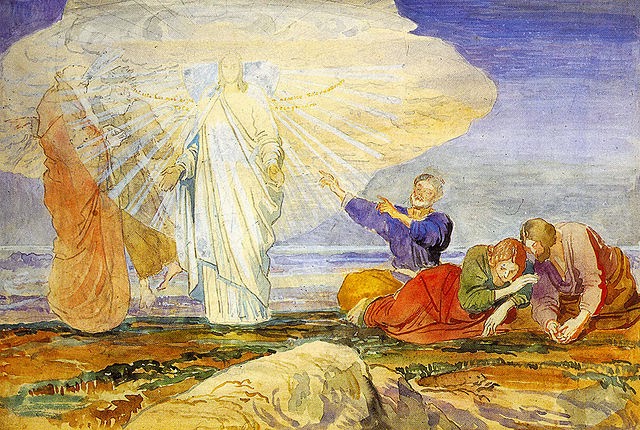