I Am: The Only One Left 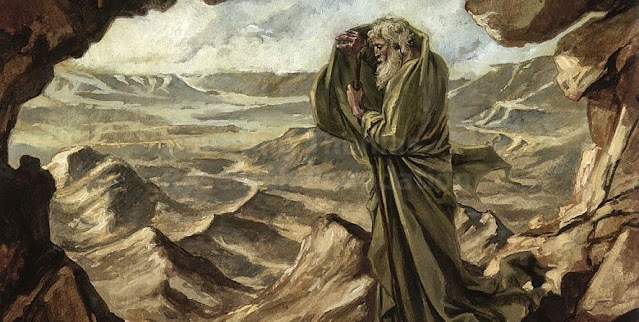 Reaching Out to Those Who Sit in Tombs 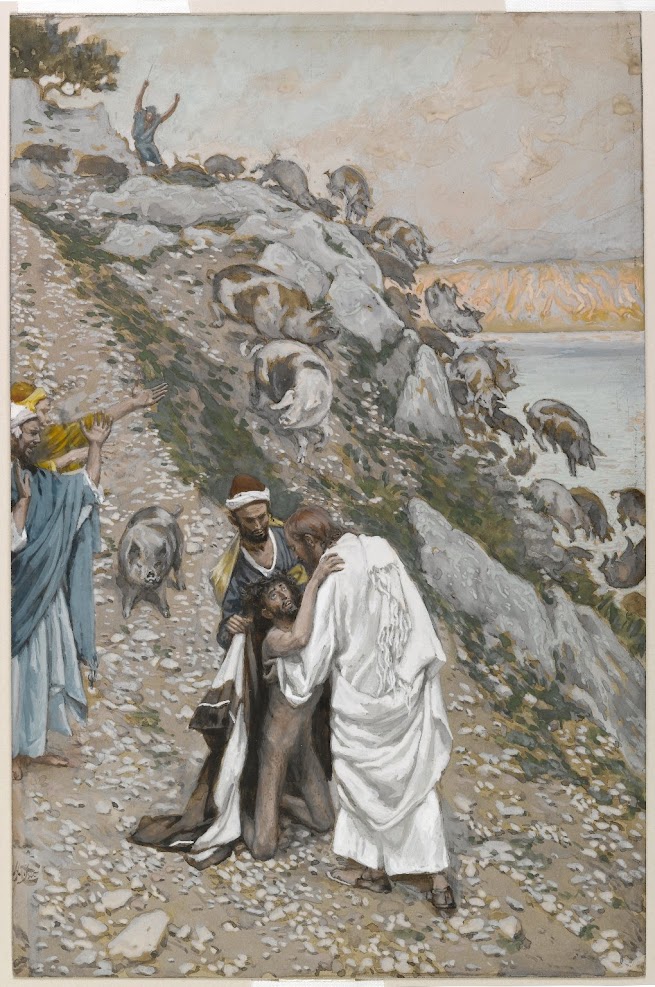 Click here to listen to this sermon.  I was ready to be sought by those who did not ask for Me;      I was ready to be found by those who did not seek Me. I said, “Here am I, here am I,”      to a nation that was not called by My name. I spread out My hands all the day      to a rebellious people, who walk in a way that is not good,      following their own devices; a people who provoke Me      to My face continually, sacrificing in gardens      and making offerings on bricks; who sit in tombs,      and spend the night in secret places; who eat pig’s flesh,      and broth of tainted meat is in their vessels; who say, “Keep to Yourself,      do not come near me, for I am too holy for You” (Isaiah 65:1-5a).  Grace to you and peace from God our Father and the Lord Jesus Christ! In the two chapters prior to our Old Testament reading, Isaiah offers a prayer on behalf of Israel, beginning with a recitation of God’s compassion and kindness— to His people. Solely out of
Post a Comment
Read more

From Confused and Dispersed to Gathered and Enlightened 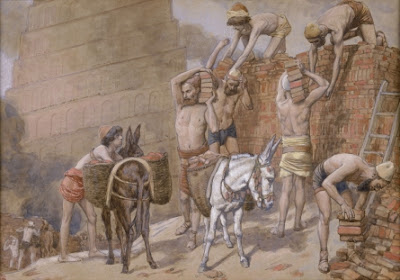 "Building the Tower of Babel" by James Tissot Click here to listen to this sermon. "Now the whole earth had one language and the same words. And as people migrated from the east, they found a plain in the land of Shinar and settled there. And they said to one another, ‘Come, let us make bricks, and burn them thoroughly.’ And they had brick for stone, and bitumen for mortar. Then they said, ‘Come, let us build ourselves a city and a tower with its top in the heavens, and let us make a name for ourselves, lest we be dispersed over the face of the whole earth.’ And the Lord came down to see the city and the tower, which the children of man had built. And the Lord said, ‘Behold, they are one people, and they have all one language, and this is only the beginning of what they will do. And nothing that they propose to do will now be impossible for them. Come, let us go down and there confuse their language, so that they may not understand one another’s speech.’ So, the Lord dis
Post a Comment
Read more

The Tree(s) of Life 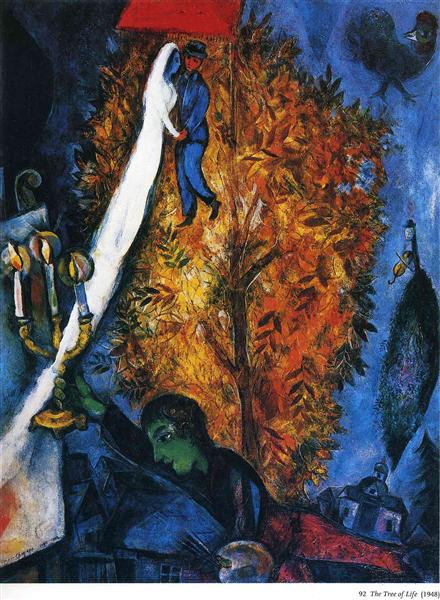 "The Tree of Life" by Marc Chagall Click here to listen to this sermon. “Then the angel showed me the river of the water of life, bright as crystal, flowing from the throne of God and of the Lamb through the middle of the street of the city; also, on either side of the river, the tree of life” (Revelation 22:1-2a). Grace to you and peace from God our Father and the Lord Jesus Christ. Each of the last three weeks, our Epistle from Revelation has shown us a vision of the new heaven and earth. In chapter 21, we heard of “the holy city, new Jerusalem, coming down out of heaven from God, prepared as a bride adorned for her husband” (v 1-2). Last week, John saw “the Bride, the wife of the Lamb” and went on to describe her beauty and radiance in detail (21:9 ff). Today, the depiction of the new heaven and earth is reminiscent of the Garden of Eden. To better understand this depiction, we go back to Genesis 2, “And the Lord God planted a garden in Eden, in the east, and there H
Post a Comment
Read more

The Kingdom of God Is Still at Hand: Sermon for The Ascension of Our Lord 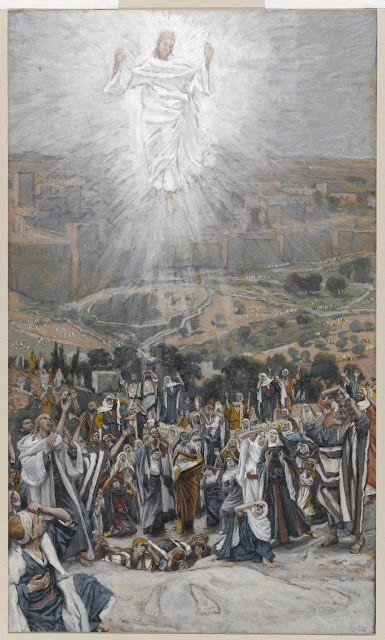 "The Ascension" by James Tissot Click here to listen to this sermon. “[Jesus] presented Himself alive to them after His suffering by many proofs, appearing to them during forty days and speaking about the Kingdom of God… So when they had come together, they asked Him, ‘Lord, will You at this time restore the Kingdom to Israel?’” (Acts 1:3,6). Grace to you and peace from God our Father and the Lord Jesus Christ! When it comes to Christian holy days and festivals of the Church there is no greater confusion than over the Ascension of Our Lord both in terms of what we are celebrating and why we are celebrating it. We confess the ascension of Christ every Sunday in the words of the creeds: “And He ascended into heaven and sits at the right hand of the Father” but no further explanation is really given in either of the creeds, and we are left with more questions than answers concerning Christ’s ascension. Why didn’t Jesus stay? Where is He now? What is the right hand of God? D
Post a Comment
Read more
More posts