You're Not a Fisher; You're a Fish 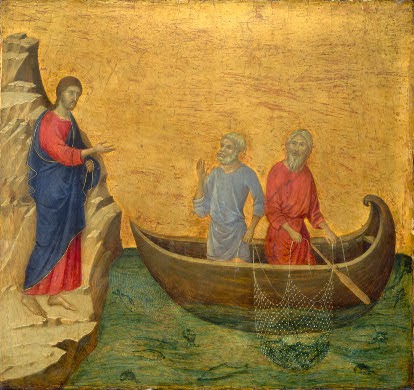