Grace and peace to you from God our Father and the Lord Jesus Christ! 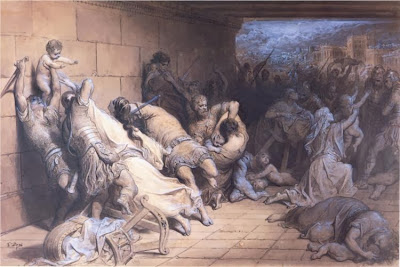