The One True Story

- November 23, 2013
Click here to listen to this sermon. An mp3 file is available upon request.

The text for today is our Gospel lesson, Luke 23:27-43.
Grace and peace to you from God our Father and the Lord Jesus Christ! 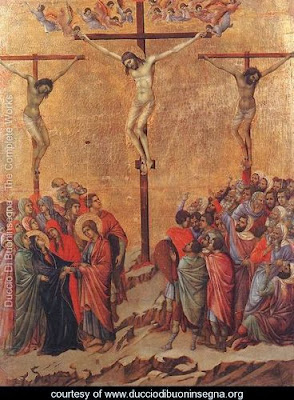